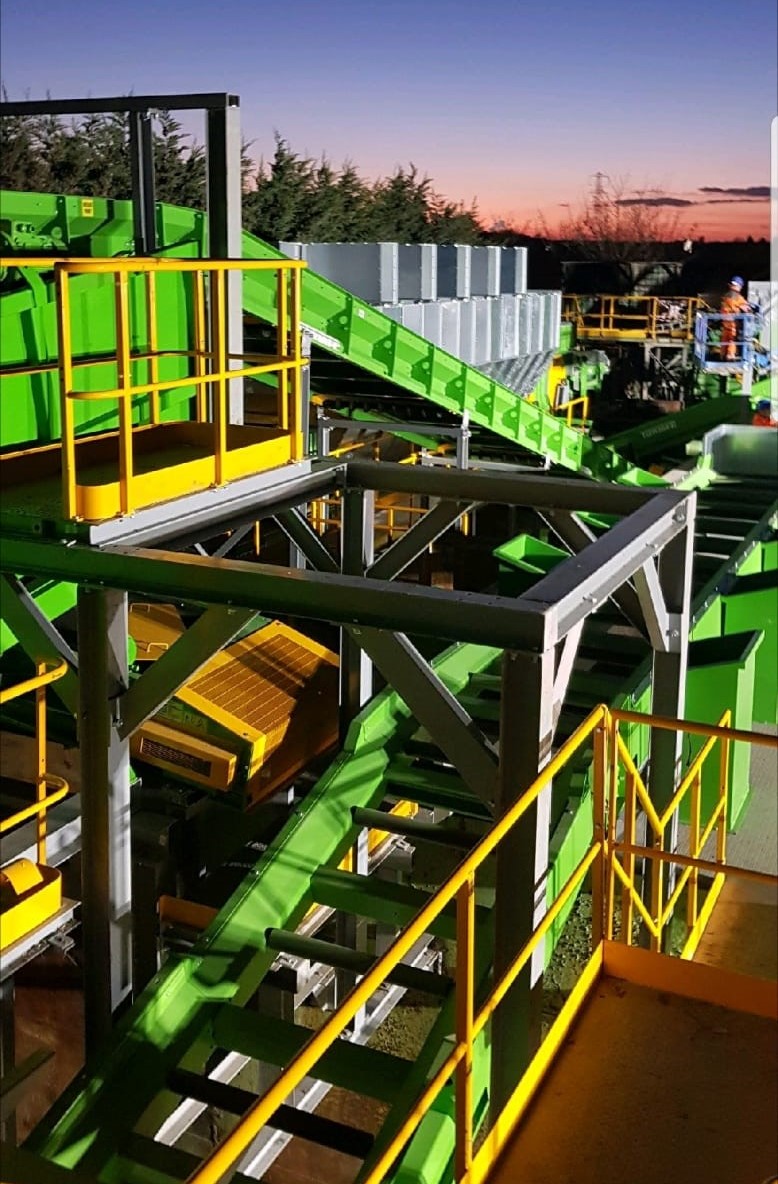 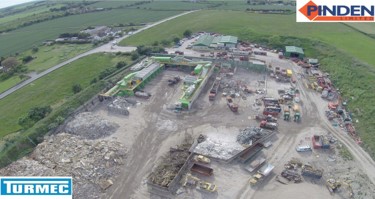 Pinden suffered a large fire at their premises in August 2020, which caused major damage to most of the existing recycling facility. Following the success of the 3 previous installations Turmec carried out with Pinden, Turmec was enlisted with completing the rebuild of the facility. Turmec modified parts of the plant that were undamaged following the fire, so that operations could continue as much as possible during the rebuild. Turmec worked alongside Pinden’s operations team, so that the installation caused minimal disruption to the operations on site. 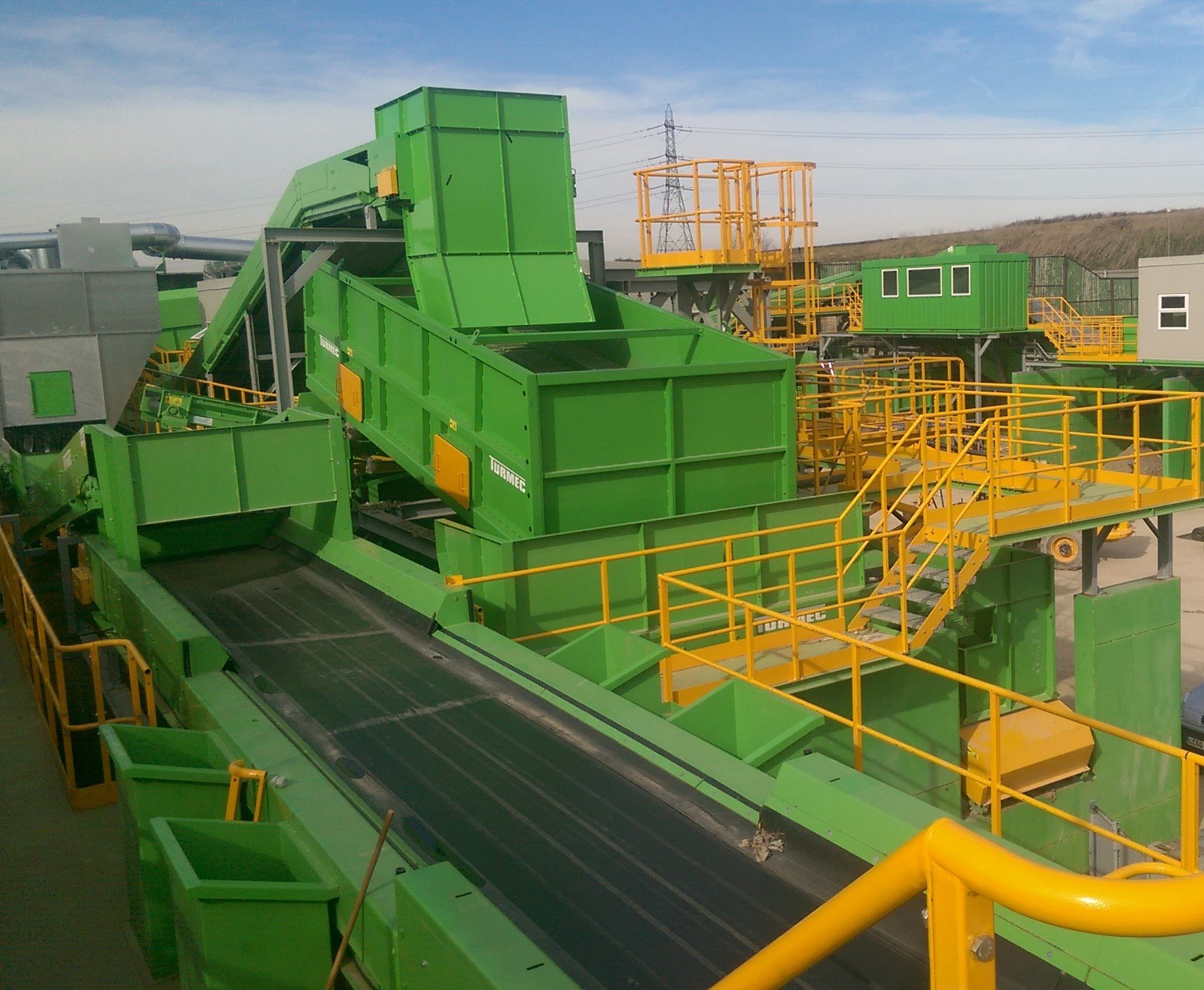 Waste arriving on site is sorted mechanically and by hand to separate materials such as concrete, wood, metal, plastics and soil.  Pinden process wood, concrete and soils on-site to put recycled products back into circulation.

The upgrade was delivered on time and within budget. Pinden Skip’s investment will now allow them to continue offering the range of recycling services it currently provides to its commercial and domestic customers.