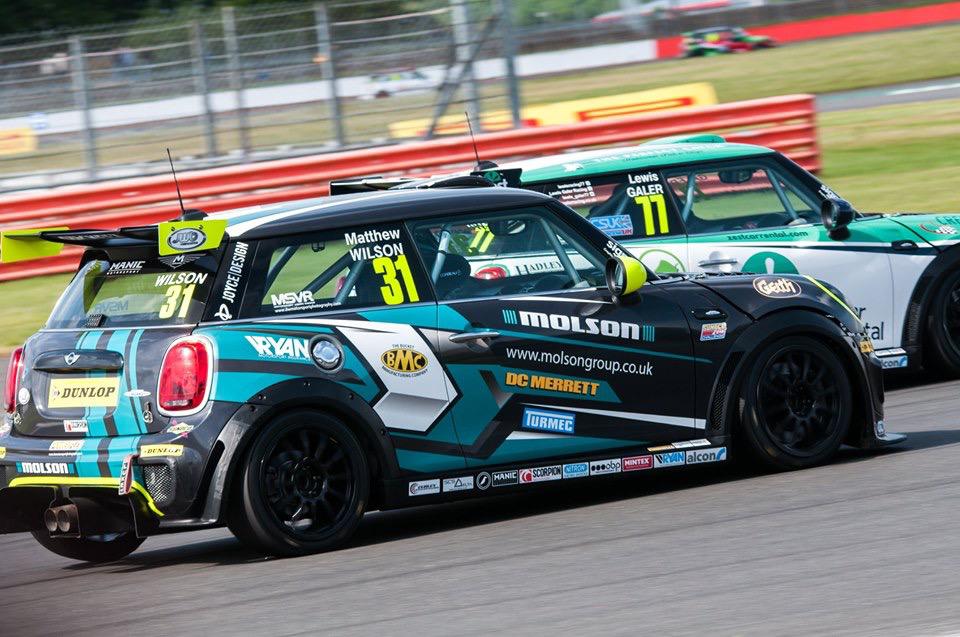 With the opening round only a few weeks away, Turmec has confirmed their sponsorship for Matt Wilson with JWB Motorsport, in partnership with the Molson Group, for the Mini Challenge 2019 season.

The 23-year-old from near Bristol has raced in the VW Cup for four seasons but now has made the move to the JCW category as chases a future in the British Touring Car Championship.

“I haven’t tested a JCW yet, but I’ve watched the racing and it’s clear that the MINI CHALLENGE in the best next step to me as it’s as close to the BTCC as I can currently get,” said Wilson.

Matt adds, “The JCWs are pure-breed race cars, with sick tyres, loads of power and a sequential gearbox, so they are mini touring cars and the best thing to learn in. The cars are also all built in the same workshop, by the same engineers, so you know you’ll have equal machinery to everybody else and all that’s different is the setup and the driving skill. I love the challenge of racing like that.”

Wilson previously competed in the Milltek Volkswagen Racing Championship finishing the 2018 championship in 3rd and winning the 2018 Hankook Championship. In 2019, the young driver stepped up into the JCW Mini Challenge which is one of Britain’s best support classes for the British GT, Next year the JCW Mini-Challenge will be supporting the BTCC on the TOCA Package.

Brian Thornton, Turmec's CEO, says 'We are really excited to see this young driver grow in this category and we're extremely proud of sponsoring him and the JWB Motorsport team, in a continuous partnership with the Molson Group.'

For the full calendar of the Mini Challenge, please visit JCW 2019.